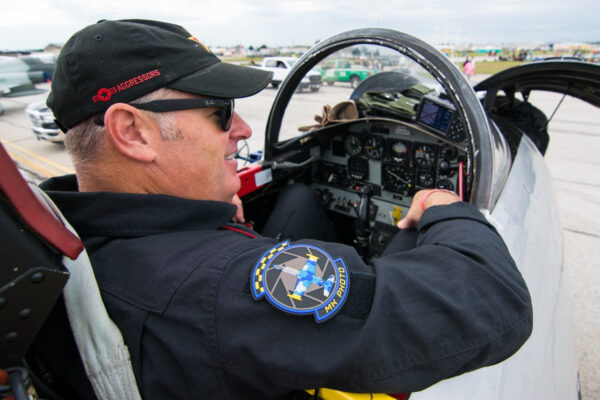 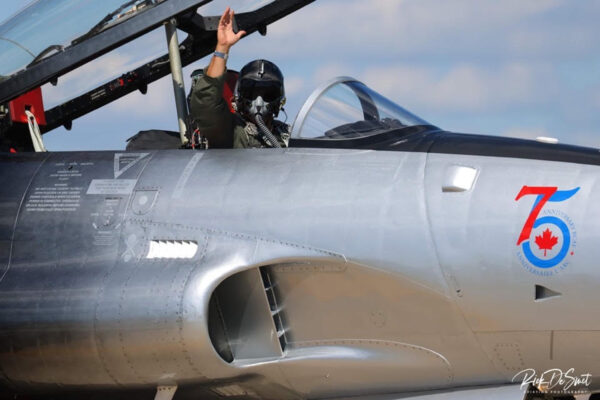 Michael owns and operates through Fighter Jets Inc, his MiG-17F and L-39, based in Traverse City, Michigan, where he resides.  Traverse City is an excellent base location for airshows across the Midwest and Canada!

He first flew solo on his 16th birthday, where he grew up in Southern California, and shortly after received his pilot’s license on his 17th birthday.  Currently, Michael has over 12,000 plus flight hours and has flown over 75 different models of aircraft.  Michael is flying several other aircraft, including Cessna Caravan Float Plane, Bell 407, AS350 helicopters, and the Gulfstream 650ER in worldwide operations.

The FAA has authorized Michael to provide flight training in the L-39 and MiG-15UTI, CT-33 Silver Star.  Contact Michael direct at michael@fighterjets.com for more information on airshows or training.