STAY UP TO DATE WITH RANDY W. BALL AND FIGHTEJETS, INC. ON FACEBOOK

Randy W. Ball / MiG Pilot, is North America’s Premier Jet Demonstration Pilot. Randy has performed well over 1,400  performances to date! No other North American Jet Demo pilot even comes close to that number of performances. In fact, Randy is the only Jet Demo pilot (military or civilian) to be granted both a day and night unlimited aerobatic rating in jet fighters by the FAA. He has flown over 42 different types of aircraft, manufactured in nine countries. 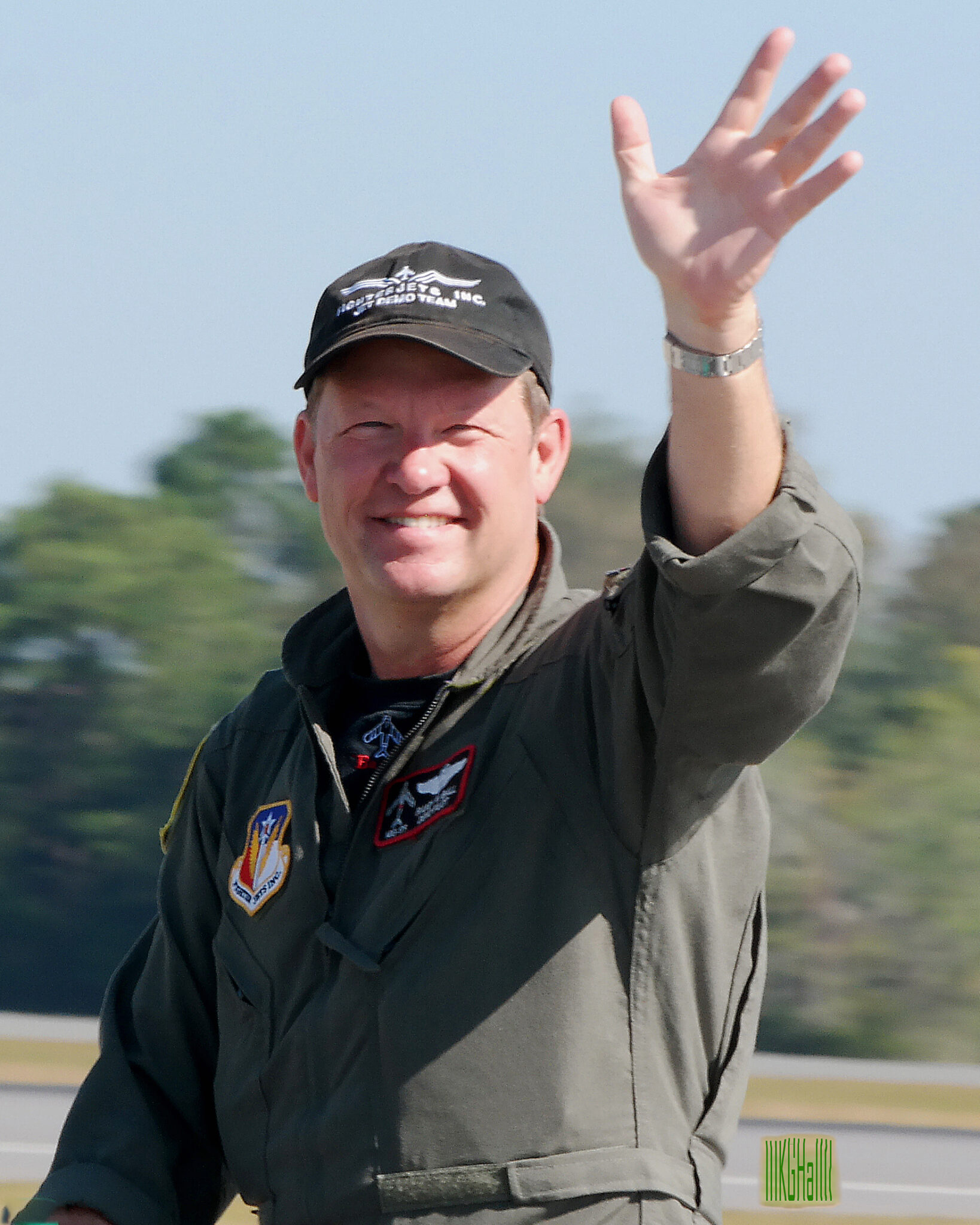 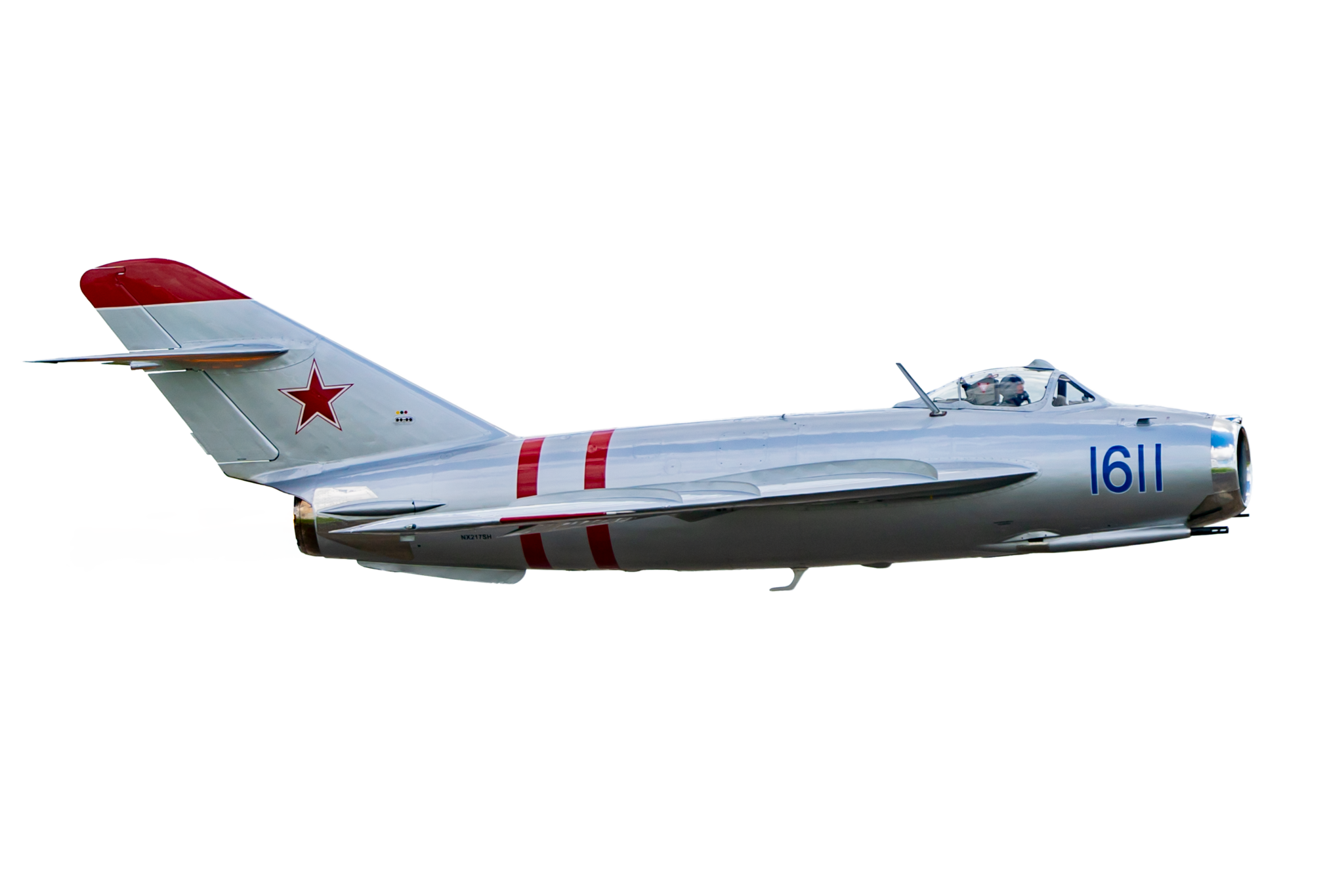 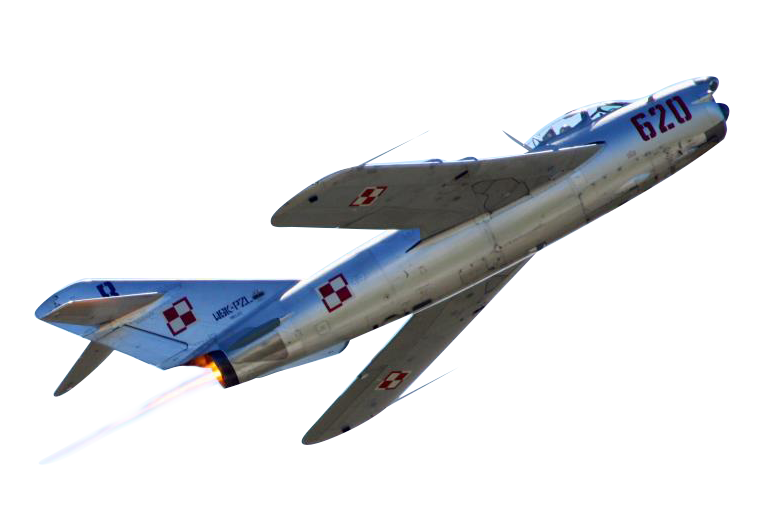 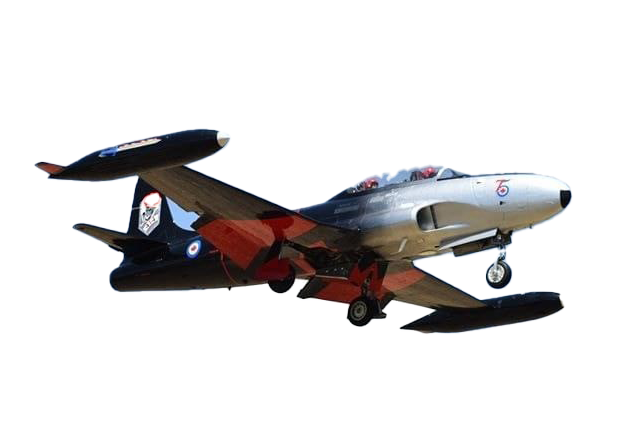 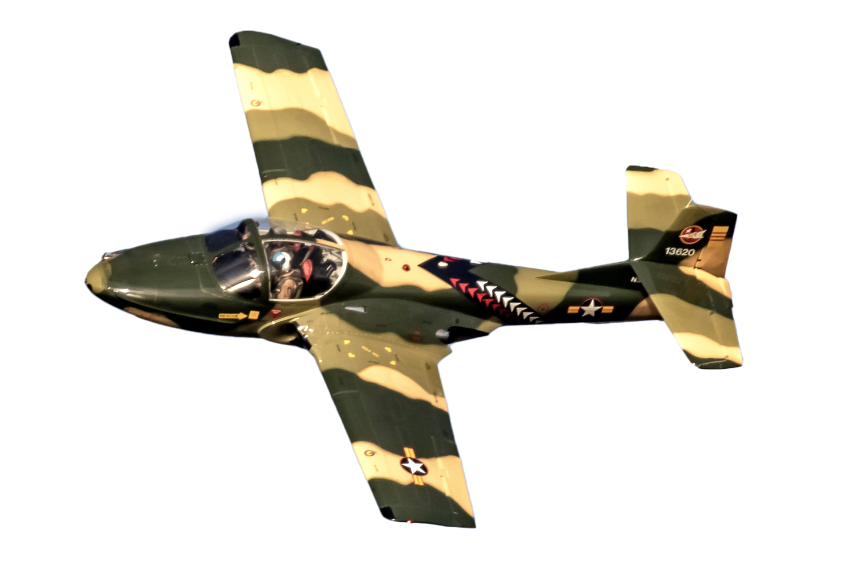 Over 1,500 Airshow Performances to Date

More Than Any North American Jet Demonstration Pilot EVER